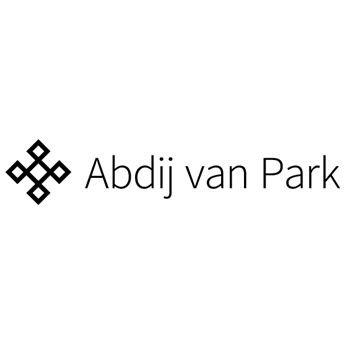 Biodiversity of the heritage landscape of Park Abbey

BINCO studies several biodiversity dimensions on the domain of Park Abbey, a historical landmark in Heverlee (Leuven). The inventory happens in collaboration with the NPO Vrienden van de Abdij van’t Park, a volunteer association recognized as a heritage and nature association by the city of Leuven.

The Park Abbey domain covers approximately 40 hectares and is characterized by a series of ponds and a diverse cultural landscape with hedges, meadows, fields, orchards and gardens. It is a known hotspot in Flanders for lichens and there have been several other important observations as well, such as the recent detection of jagged chickweed (Holosteum umbellatum). Despite these and many other observations by visitors of this site, standardized recordings are still missing. Such recordings are needed to evaluate nature management measures and to gain knowledge about the population dynamics of species. The domain is a leasehold of the City of Leuven and is managed commercially by the Heritage site Park Abbey. The approved landscape management plan dates from 2009 and is currently due for revision.

Based on this inventory, we aim to gain further insights into the biodiversity present in different habitats within this historic site. Through pitfall traps, Malaise traps and other standardized surveys, we will mainly look at different beetle families (Coleoptera: Carabidae, Silphidae), ants (Hymenoptera: Formicidae), locusts and crickets (Orthoptera), hoverflies (Diptera: Syrphidae), moths (Lepidoptera), and snails (Pulmonata). Results of this project will contribute to the decision-making process regarding the future landscape and nature management of the abbey’s domain. 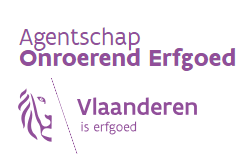