‘De Hooiberg’ is, just like ‘Het Schoonbroek’, part of the ‘Vlaams Ecologisch Netwerk’ (Flemish ecological network) and the next link in the green chain that goes all the way to Mechelen. In contrast to the clayish soil of ‘Het Schoonbroek’ the soil of ‘De Hooiberg’ is sandy. Therefore ‘De Hooiberg’ differs from the surrounding areas and is mainly characterised by conifers with a rich ground layer consisting of ferns and mosses. There are relatively large changes in relief resulting in wet and dry micro-habitats. The area is currently used for recreation and very few observations on the fauna and flora of ‘De Hooiberg’ exist. BINCO started an inventory in February 2008 focusing mainly on plants and terrestrial invertebrates.

Collaboration for this project 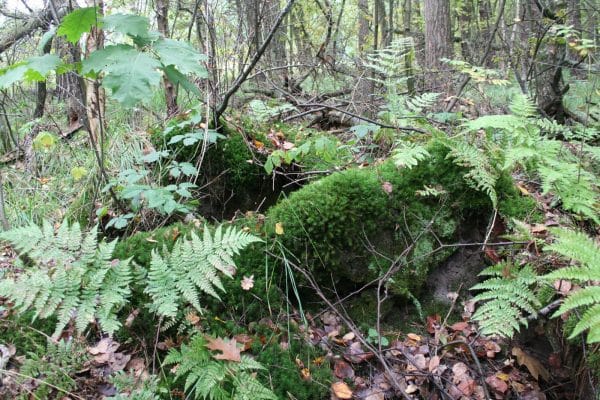 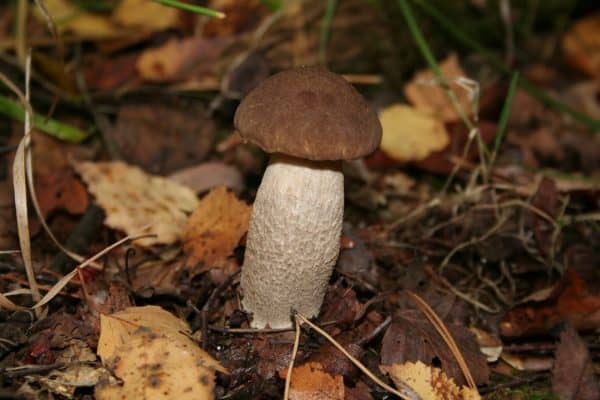 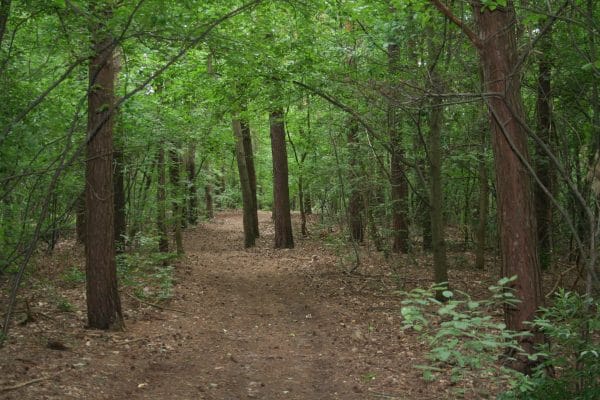 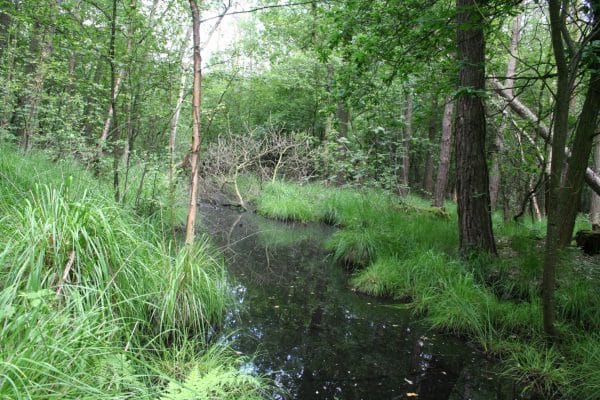 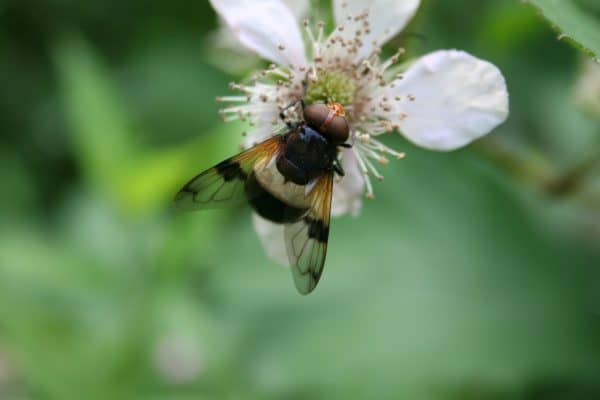