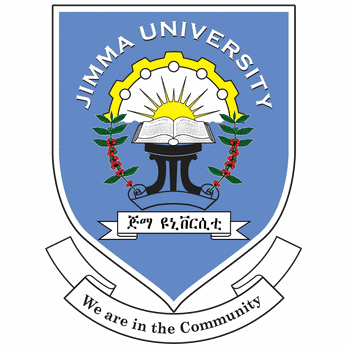 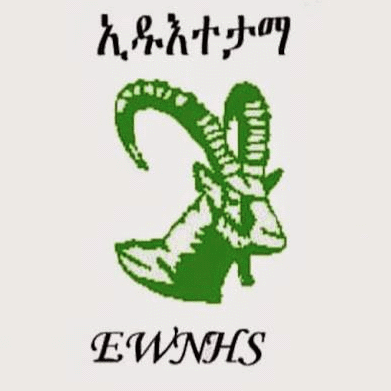 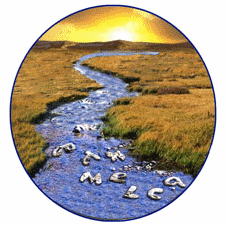 Afromontane rainforest is predominantly found in the Southwest of Ethiopia. The area is part of the “Eastern Afromontane biodiversity hotspot” and is characterized by a rich fauna and flora with many endemic species. This region experiences a rapid economic development with fast growing expansion of settlements and plantations of exotic timber, coffee and tea. The remnant forest patches are under increasing pressure from logging and disturbance.

In 2014 – 2015, BINCO worked for six months in the Belete-Gera forest, near Jimma, which is a national forest priority area. We assessed the diversity of butterflies, larger mammals (camera traps) and birds, and made an inventory of the species richness of amphibians and reptiles in the larger region. Prior to the expedition of BINCO, biodiversity knowledge was mainly limited to plants.

With this expedition we aimed to gain basic information on the diversity, occurrence and distribution of threatened and/or range-restricted species. We specifically look to identify areas of high biodiversity value and gain information on possible threats to these areas. Conversion to coffee agroforestry is one of the most imminent threats to natural forest in the region. In this project we compared the mammal diversity between natural forest and semi-intensified coffee forest to evaluate the impact in the landscape mosaic. A small guide for travelers who want to visit this area was developed. 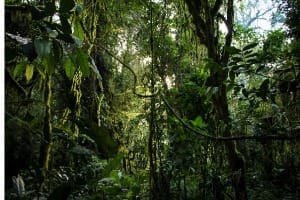 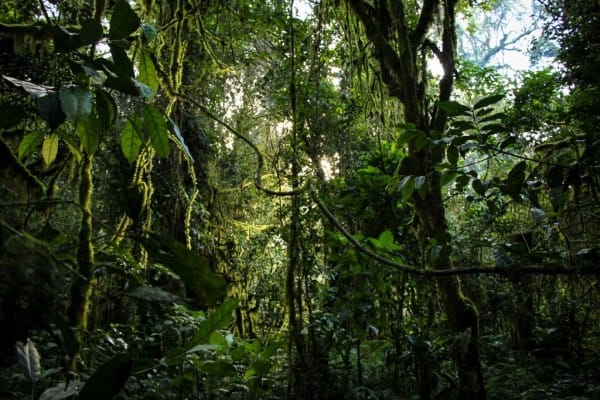 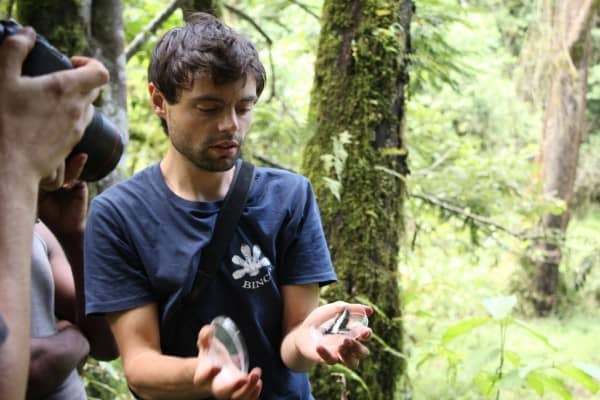 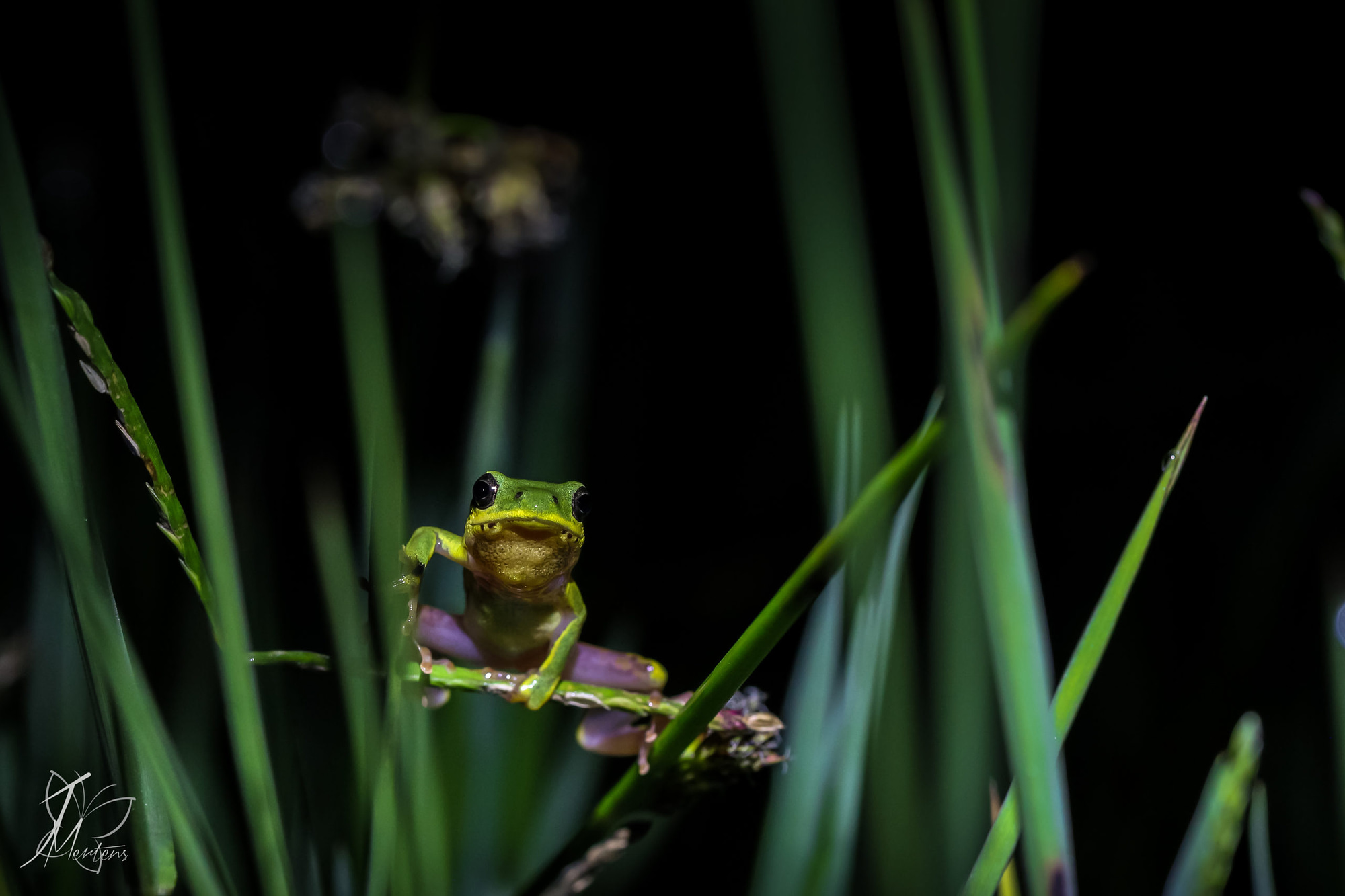 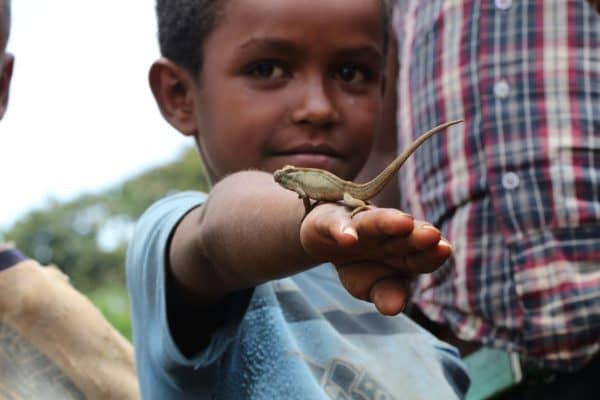