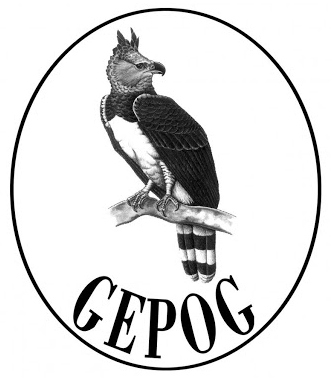 Savane-Roche Virginie is one of over 200 inselbergs that occur in the rainforest of French Guiana. These plateaus consist of very ancient granite rocks (more than 1.7 billion years old) that are part of the Guiana Shield, which ranges from Venezuela to Amapa. Because of their isolated position inselbergs are often described as ‘islands’ of the rainforest. The habitat conditions on these rocks are rather dry and completely different from those in the surrounding humid forest. The fauna and flora on inselbergs have to withstand a severe microclimate: direct sunlight, extreme temperature differences, and long periods of drought. No wonder that inselbergs house many unique species.

No intensive inventory of the unique biodiversity up and around Savane-Roche Virginie has been carried out. This is not surprising. Until a few year ago the inselberg was only to be reached by boat or helicopter. In 2003, however, the French government constructed a road linking the cities Régina and St. Georges.

This road passes only 3 km from Savane-Roche Virginie, which now receives an increasing amount of tourists, hunters, and campers. In cooperation with local conservation organisations, BINCO carried out a biodiversity inventory on Savane-Roche Virginie. This inventory took place from 17 to 25 August 2008 and was supported by grants from the Van Eeden Fonds. The report presenting the results of this inventory can be found here. 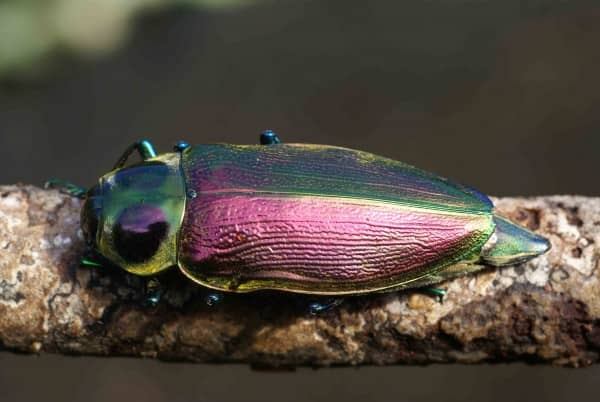 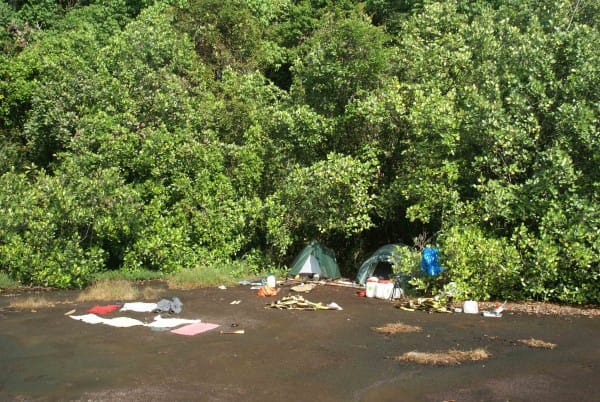 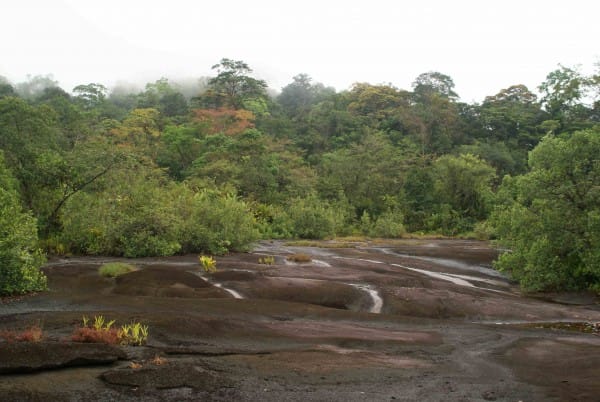 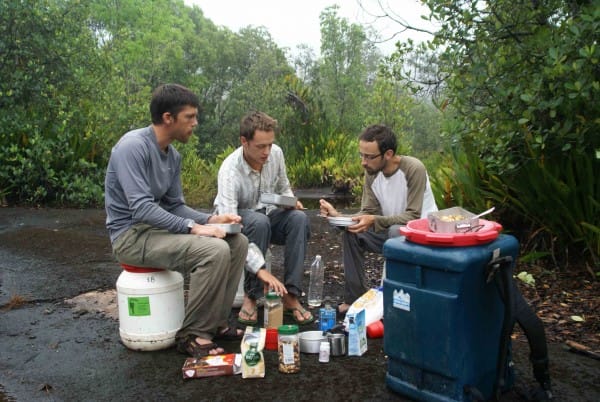 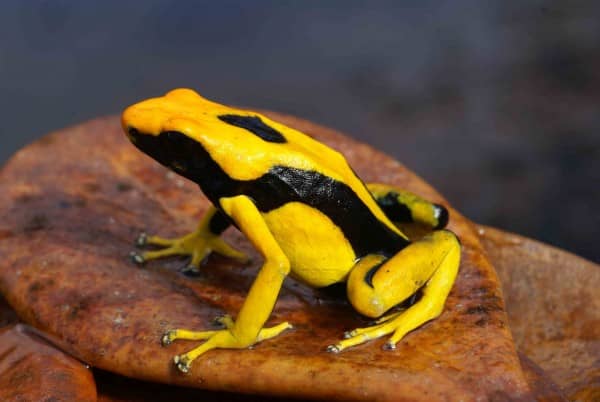