Conservation grounded in science: The spotted ground thrush in Malawi

Malawi has a high human population density and a low forest cover. Threats to the Malawian forests are numerous as a result of the rapidly growing population looking for new settlements and agricultural land. Also, local forest exploitation for short-term needs such as timber, fuel wood and bushmeat are continuously increasing pressure on the remaining forest ecosystems, negatively affecting flora and fauna. One of the largest remaining forests in Malawi is located in the south of the country, bordering Mozambique: Mount Mulanje Forest Reserve, gazetted in 1931 and measuring around 65,000 ha. An inselberg, known as the Mulanje massif, towers 1400 meters above the landscape. Its mid-elevation and upper slopes, as well as many of the ravines, are home to Afromontane forests.

The dense moist evergreen forest is home to the Spotted ground thrush (Geokichla guttata), an elusive and little-known bird species listed as Endangered on the IUCN red list.

The spotted ground thrush has a wide distribution, yet severely fragmented, with a world population estimated at less than 2,500 individuals. Several subspecies of the Spotted ground thrush are recognized, but only belcheri is recorded in Malawi. This forest species is sensitive to habitat disturbance and the increasing destruction of forest further results in a declining population. The belcheri subspecies was first confirmed in 1983 from Mulanje Mountain. However, already in 1989 scientists assumed the subspecies to be heading towards extinction when not more than 40 pairs were believed to exist. After the complete deforestation of Soche and Thyolo Mountain, Mulanje mountain is potentially the last stronghold of this subspecies. Mount Mulanje is officially protected as a Forest reserve, nonetheless rampant deforestation the last decade and uncontrolled fires seriously degraded the evergreen forest patches. Currently the status of the subspecies is unknown and it might very well be extinct here. Given the intense pressure on the habitat on Mount Mulanje, with an estimated decline of 15% in forest cover over the last 10 years (GFW, 2019), the conservation status of the subspecies may need to be re-evaluated.

This project aims to shed light on the situation of this subspecies in Mount Mulanje while also playing a valuable role in taking conservation actions. Firstly, field surveys on Mount Mulanje will focus on the subspecies’ distribution, population size and habitat preference, as described by the International Species Action Plan that was developed in 2005. Secondly, based on these results we will help to set in motion conservation actions implemented by local Non-governmental organizations active in the region. Our international team of five people unites diverse expertise and experiences in academic as well as on-the-ground conservation. Field work is expected to take place at the start of the rainy season, November – December 2020. 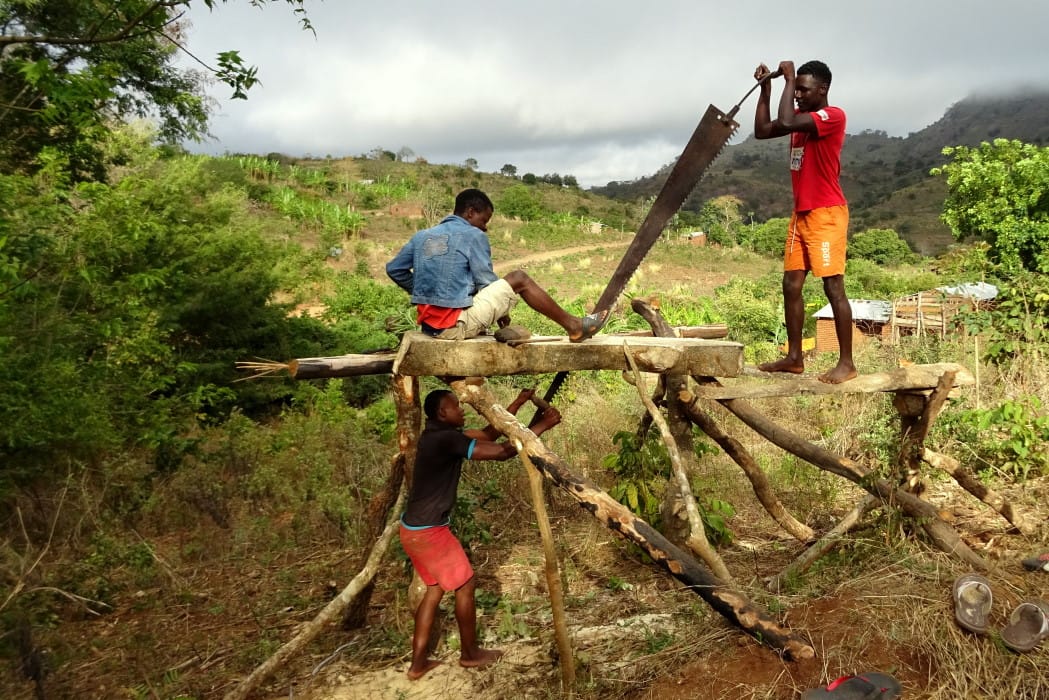 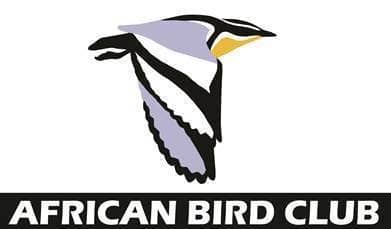