Hidden in the heart of the Mediterranean is a small archipelago known as the Maltese Islands. This English speaking, Turkish influenced, Roman Catholic rooted country is something to sit up and take note of. With an incredible 7000 years of history, vast pockets of deep blue and crystal clear bays, endless sunshine and spectacular limestone cliff formations, Malta is considered the ‘Gem of the Mediterranean’. At only 316km² the Maltese Islands are a speck in the Mediterranean. However, the islands are part of a land bridge between Sicily and North Africa, and has therefore allowed Malta to contain unique and diverse biodiversity and ecological systems. Over 4500 species of plants and animals have been recorded, 85 of which are endemic, and that’s even before taking marine organisms into account.

Identifying the natural capital and monitoring its condition in a fast changing world is crucial to guarantee its presence in the future. Biodiversity Inventory for Conservation (BINCO) and Friends of the Earth Malta set first steps towards developing a multitaxon nation wide biodiversity monitoring initiative in Malta.

With the upcoming generations playing a crucial role in conserving our natural resources, an international collaboration is started as part of the Erasmus+ Learning Mobility of Individuals Programme. In a first phase, a workshop is being organised to bring together a group of young participants from both Malta and Belgium to become part of a long term engagement to strive towards setting up a nation wide biodiversity monitoring network with anticipated high contribution of citizen science. We are looking for second or third year biology/ecology students, recent graduates, and/or keen individuals looking to improve ecological research techniques and practical fieldwork skills and intellectually contribute to the development of the initiative. 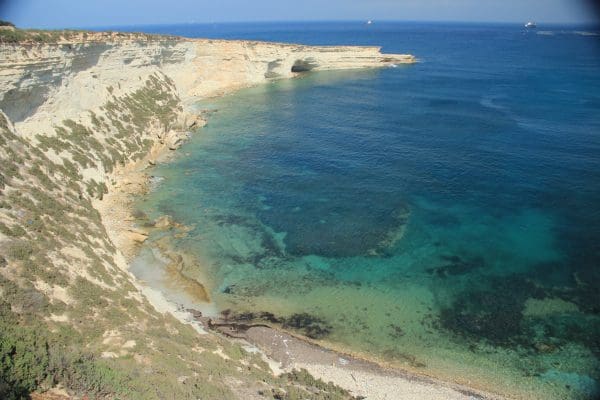 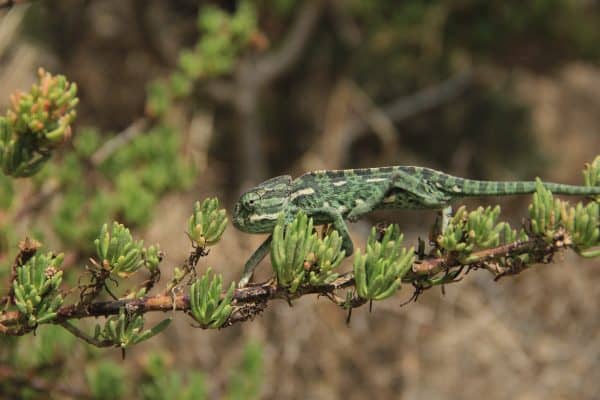 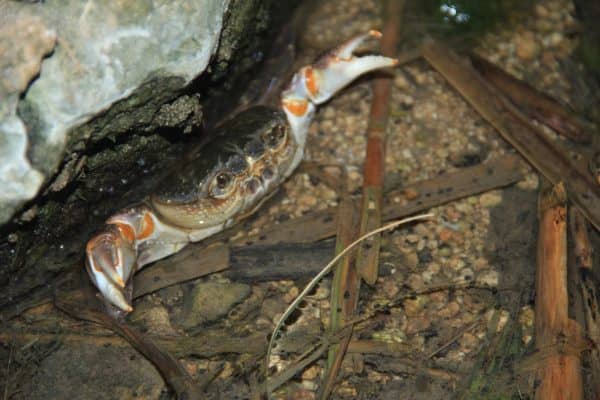 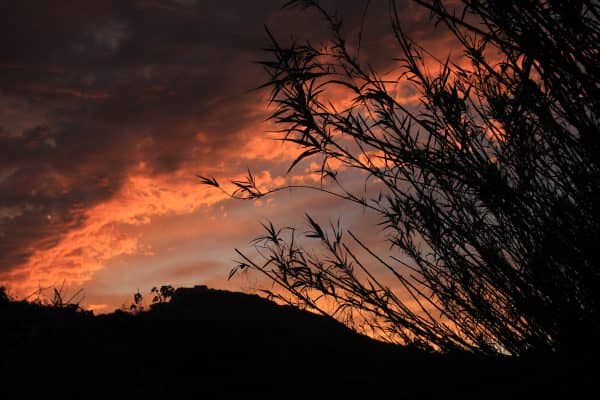