The mountains of northern Mozambique – archipelagos of scattered inselbergs topped with evergreen forests – remain poorly known biologically. Their long geological isolation from the east African rift combined with the conflict-fractured history of Mozambique meant that while they represent an area of clear biological interest, they have been subject to very little biological research until recent years. Most recent survey efforts have focused on the mountains in north-central Mozambique such as Mts Mabu and Namuli, highlighting their unique biological value through landmark discoveries of previously undocumented montane forests and multiple new species to science. Results from this work indicate that Mozambique’s mountains may be distinct biogeographically from those to the north or west, but also highlighted the need for further exploratory work elsewhere in Mozambique’s mountains. Large highland areas in Niassa, north-western Mozambique still remain virtually unexplored, however.

We sought to address this biological knowledge gap by undertaking a rapid multi-disciplinary biological inventorying expedition of the Njesi Plateau, Mt Chitagal and Mt Sanga, three distinct highland peaks that harbour ‘Afromontane’ habitats of likely high biological value in Niassa province that had seen very little biological survey effort. Specifically, we aimed to compile as much information on the biological assemblages of flora and fauna present of the mountains in order to understand their conservation value.

We undertook fieldwork at study sites on each peak between 5-25 November with the specific aim of crossing the dry-wet season divide. We sampled intensively for the following taxonomic groups- birds, mammals, amphibians, reptiles, botany and selected invertebrates (particularly Lepidoptera, Odonata and Arachnids).

The initial results of our field surveys yielded valuable discoveries across taxonomic groups comprising of multiple range extensions (including species previously unrecorded in Mozambique), the presence of highly threatened species and several invertebrate species new to science. We also conducted specific target work on the Long-billed Tailorbird (Artisornis moreaui), an endangered bird known only from these mountains and the Usambara mountains in north-eastern Tanzania, but which few ornithologists have ever seen (in Mozambique). We are pleased to report its relative abundance here as well as documenting the presence of several avian range extensions, most notably Dapplethroat (Modulatrix orostruthus) and also two new species (Dark Batis Batis crypta and Usambara Nighjar Caprimulgus guttifer) hithero unrecorded in Mozambique. Mammal surveys yielded at least three significant range extensions, including the Smith’s Red Rock Hare (Pronolagus rupestris), Syke`s monkey (Cercopithecus albogularis) and Mozambique Dwarf Gallago (Paragalago granti) as did amphibian and reptile surveys (including the second recorded locality for Cordylus meculae), although the full results of the latter are awaiting more analytical work. Some invertebrate groups still require identification but spiders and dragonflies revealed several new species to science (7 from the 37 spider species recorded) and 2 new country records from 12 dragonfly species.

Collectively our results have led to the area qualifiying as a Key Biodiversity Area, Alliance for Zero Extinction site and led to extensions to the existing Important Bird Area in the region. The findings from this expedition illustrate the biological value and conservation importance of these little-known highlands. By extension, they further evidence the biological value of Mozambique’s mountains and the critical importance for their sustainable management. 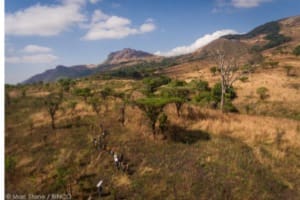 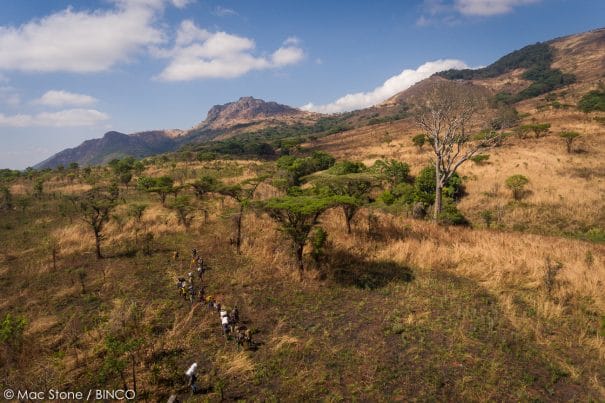 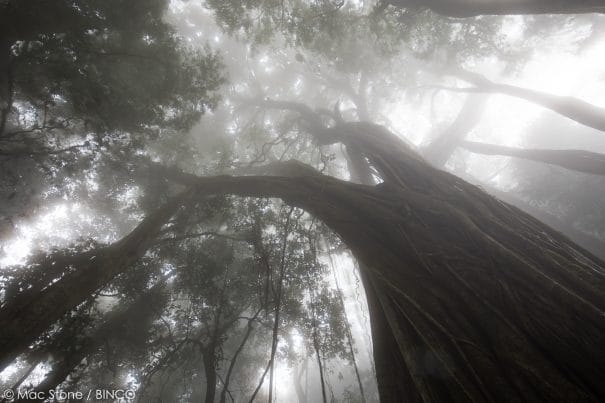 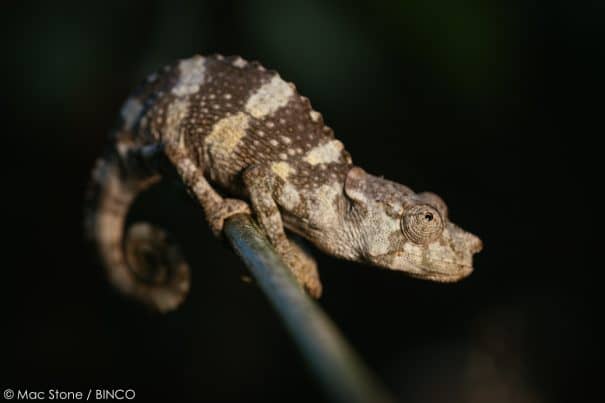 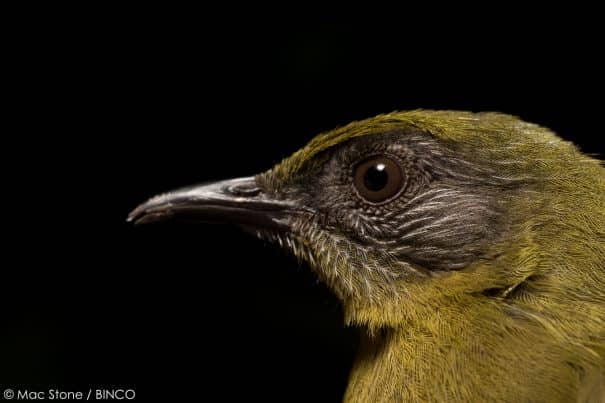 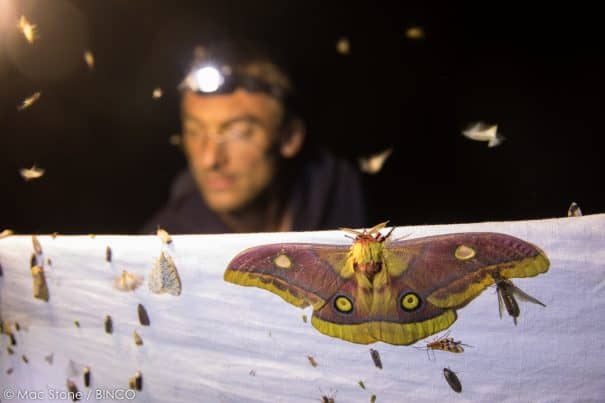 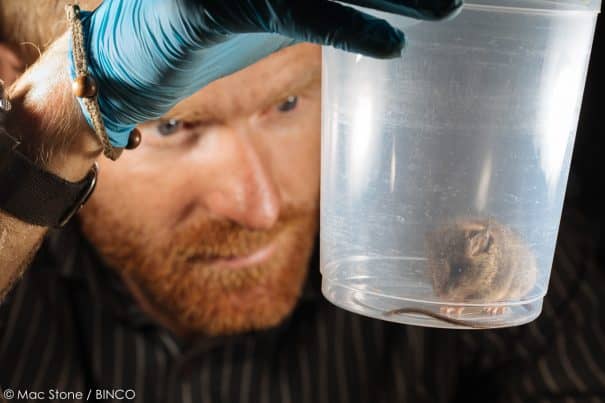 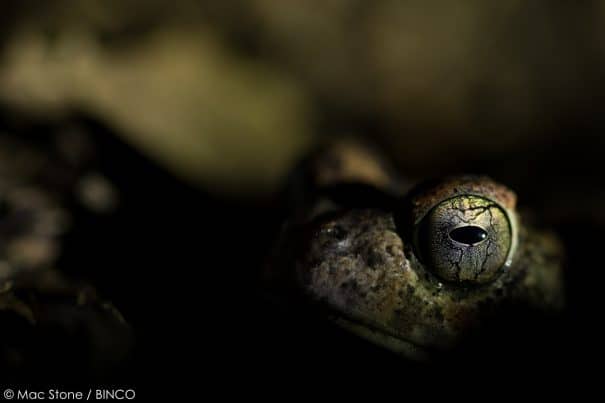 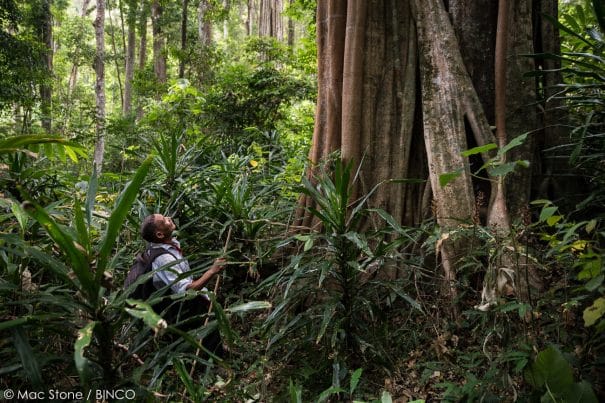 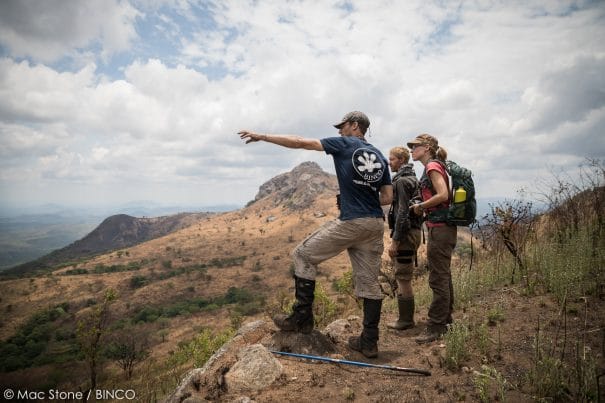 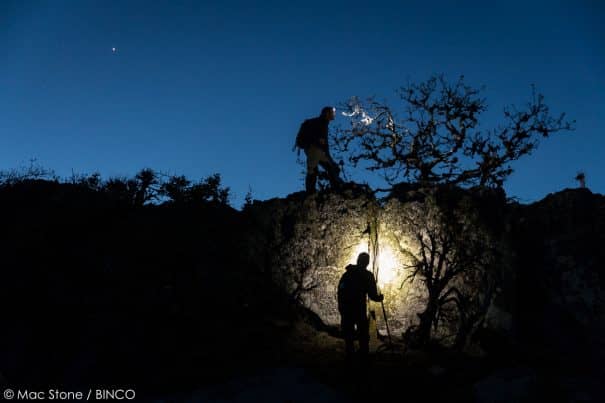 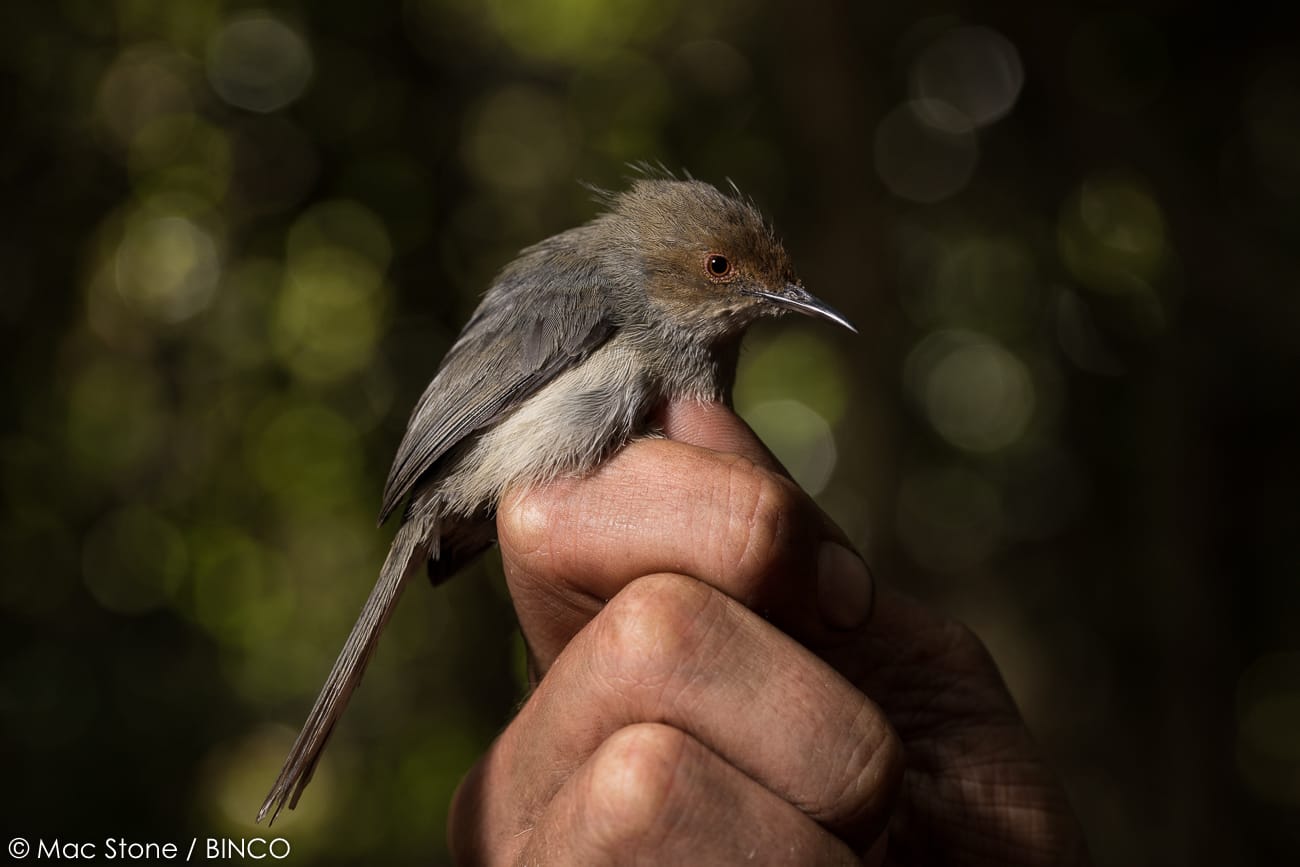 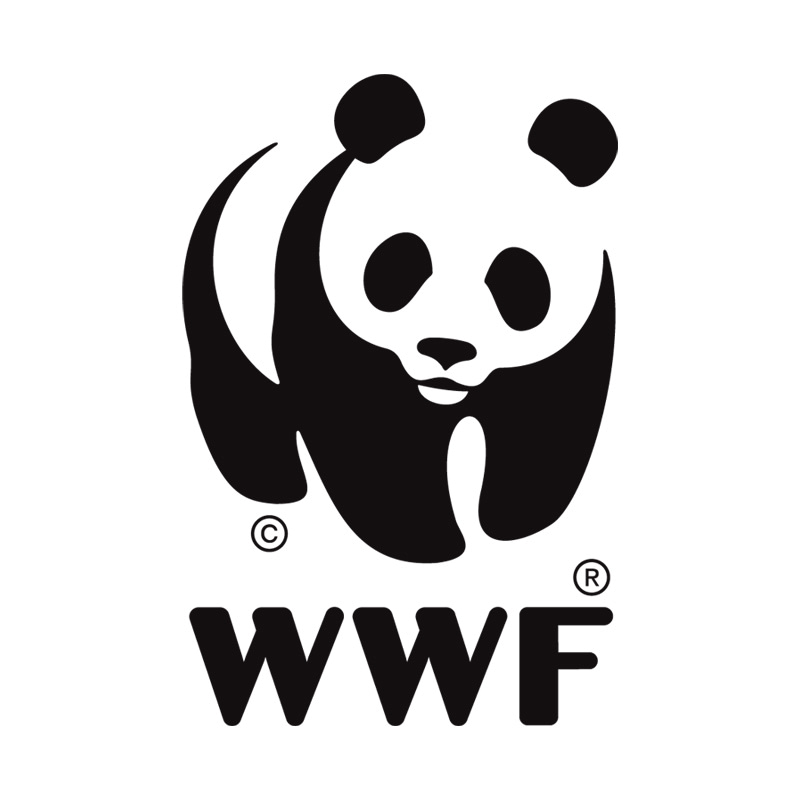