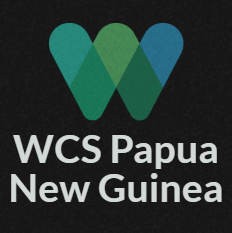 In the footsteps of Benoit Mys, a herpetological expedition to Manus and New Britain.

During the mid 1980’s a Belgian PhD student, Benoit Mys associated with the University of Antwerp, was completing a PhD on the zoogeography of reptiles, mostly scincid lizards from North Papua New Guinea. Benoit tragically died while in PNG before he could finish his PhD and the collections he assembled were deposited at the Royal Belgian Institute of Natural Sciences (RBINS) in Brussels, Belgium. We refer to this collection as the Benoit Mys collection in his honor. The collections remained stowed away in the Museum for 30 years, until the autumn of 2011. Jonathan Clegg, a master student of herpetology at the Vrije Universiteit Brussel (VUB) studied for the first time the more than 200 snakes in this collection. The findings were exceptional, with 15 new island records and 2-3 undescribed snake species to science. A manuscript with first findings has been submitted. However to describe the new species in the collection, fresh material is required to compliment the morphological observations with molecular analyses.

The snakes were preserved in formaldehyde and this prevents reliable molecular analyses and makes the colours fade. A small group of experienced herpetologists are mounting an expedition to visit the exact same localities as Benoit Mys, 30 years later. The main aim is to collect fresh material to document the in life colors of these animals and collect some samples for molecular analyses. This expedition is also a fantastic opportunity to document changes to the environment and evaluate how the herpetological fauna has changed over this period. An expedition like this is highly challenging, both in terms of logistics and funding and we appreciate any help that comes in our direction. 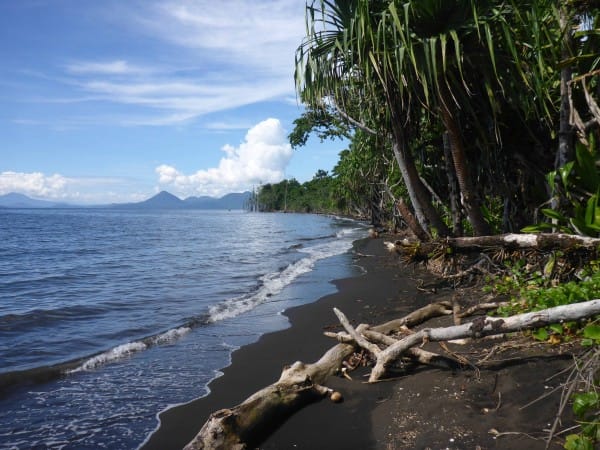 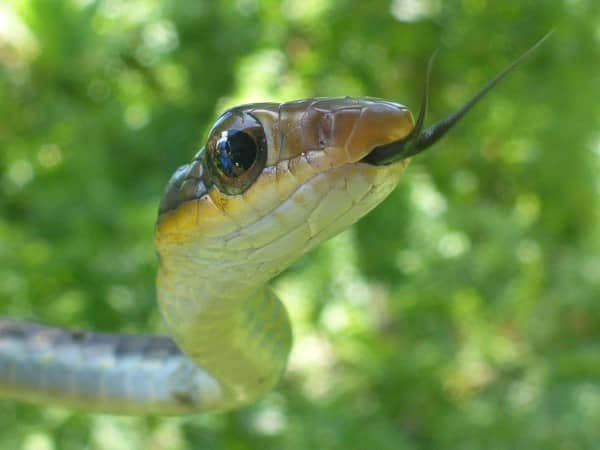 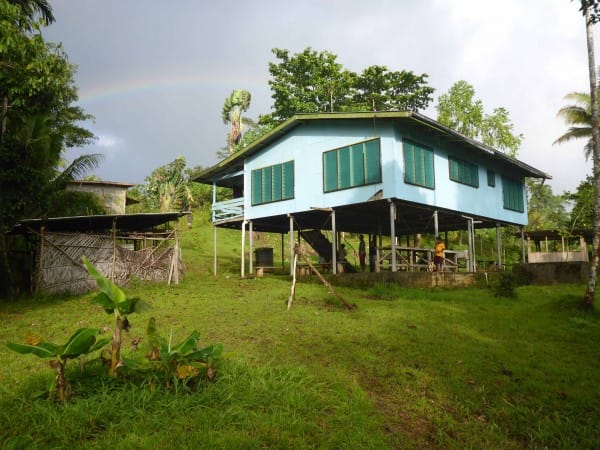 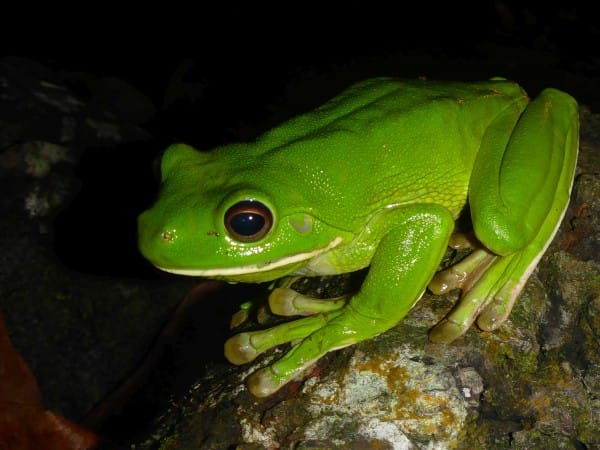